After the murder of George Floyd, leaders on the far-left began demanding cities defund their police.

However, when asked to formally oppose the movement to literally defund the police, Democrats in the House of Representatives unanimously voted down the resolution.

House Democrats on Thursday swiftly defeated a Republican resolution opposing so-called autonomous zones and the push to “defund the police.”

The resolution was brought to the floor by Rep. Greg Steube, R-Fla. It called for justice for George Floyd, whose death in Minneapolis police custody last month touched off nationwide protests; condemned violence, rioting and looting; and called for Congress to “unequivocally oppose autonomous zones and efforts to defund the police.”

The measure also condemned officers who abuse their positions of authority and supported peaceful protests, while opposing “autonomous zones” — like the one carved out of several city blocks in Seattle — and efforts to defund the police.

Jordan added that the resolution “strongly opposes what I think is one of the craziest public policy proposals I have ever seen: this idea that we’re going to defund the police.”

House Minority Leader Kevin McCarthy’s office said Thursday that “not a single Democrat voted in favor of this resolution. 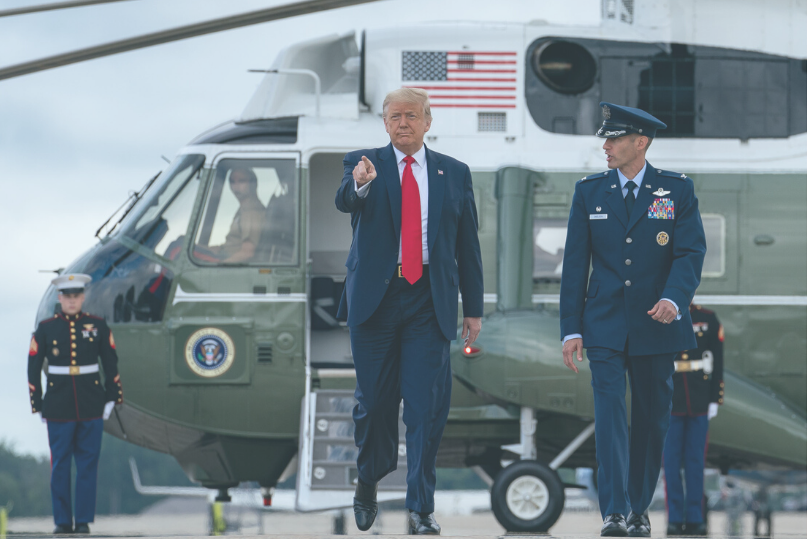 President Trump Is Combating Drug Trafficking and Protecting the Homeland 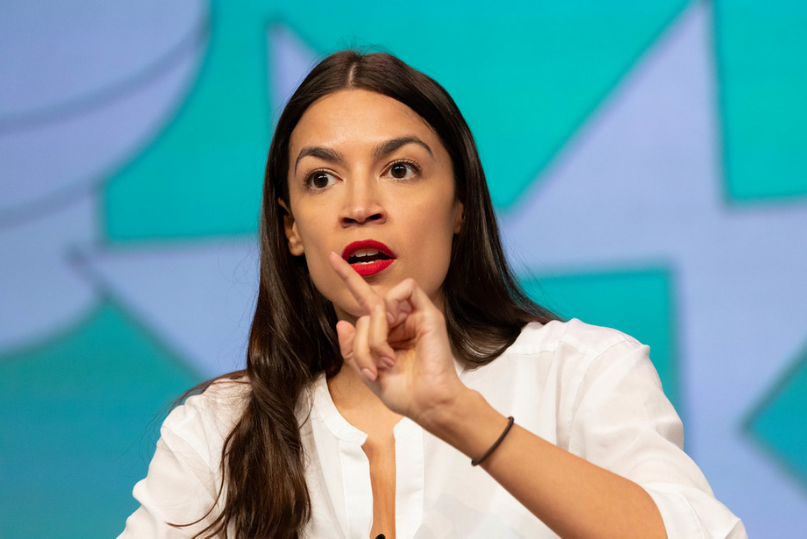 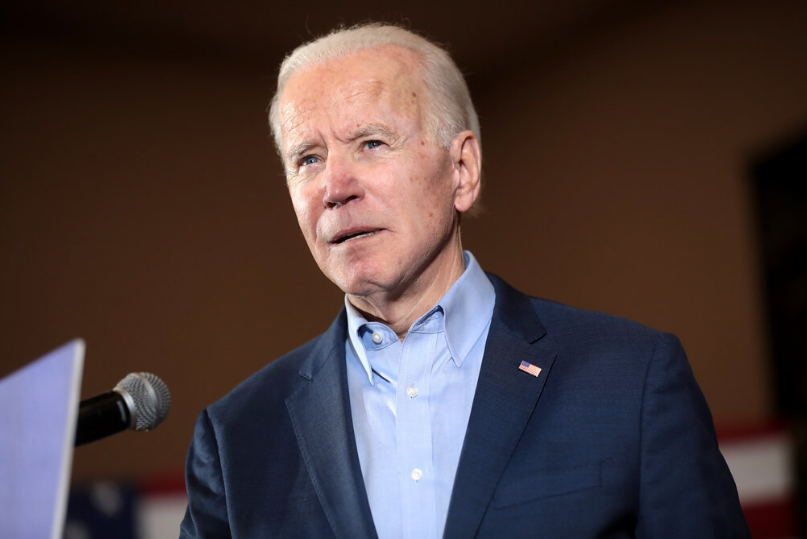 Joe Biden has not been shy when criticizing...
3 days ago
Opinion Political Radar Top Stories 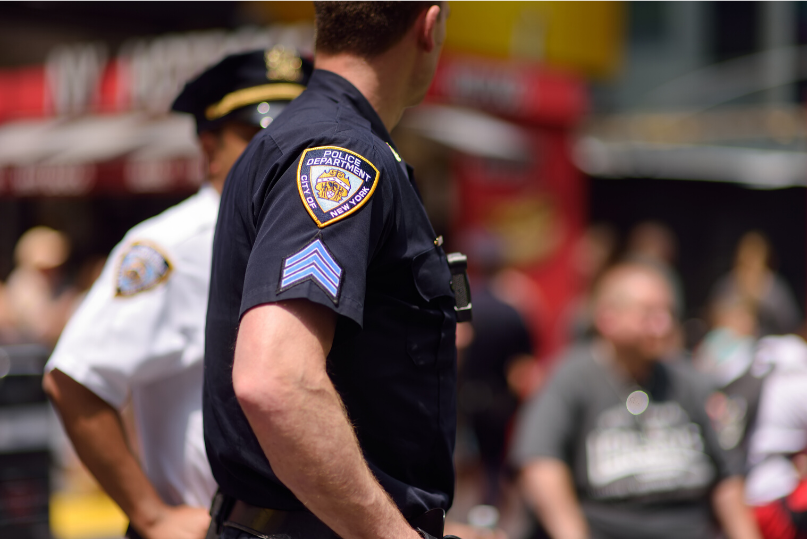