Violence is surging is major cities across the nation as the “Defund the Police” movement continues. Democratic leaders in some of these cities have not only cut funding to the police, but have admonished law enforcement to the point where they are discouraged from doing their jobs.

Arrests dropped off even more precipitously last week, when cops made 1,481 busts — down 68% from the same period in 2019.

Sixty people were shot last week, police data show — an increase of 253% over the 17 shooting victims reported in the same week in 2019.

The five police unions deny cops are engaging in a work slowdown. Instead, they blame Mayor de Blasio and the City Council for supporting law enforcement reforms they don’t like.

“The de Blasio administration and City Council have both been clear: reduce arrests, reduce summonses,” the unions said in a statement.

“They believe that such reductions indicate crime is down,” the statement said. “New York City police officers are doing their jobs and following City Hall and the Council’s orders.”

Police brass have also complained about City Hall’s actions. “Handcuffing the police,” is how Police Commissioner Dermot Shea put it during an interview Thursday on CNN.

Several officers told the Daily News that the reforms — which include cuts to the police department budget and a move to outlaw cops’ use of chokeholds — hurt police morale.

“No one is doing anything,” said a police supervisor in Brooklyn. “If there’s probable cause we’ll make an arrest. And we’ll respond to any 911 call.

“It just feels like the criminals know they can get away with anything now,” this officer said. “We complain a lot, but I’ve never seen it this bad.”

Ed Mullins, who heads the Sergeants Benevolent Association, said something has to be done because right now “cops are paralyzed.”

“Cops are not engaging people when they know things can go bad,” Mullins said. “They’re not stopping cars. They’re not getting out of their cars and they’re not making arrests.”

Chaos continues to rage in other U.S. cities as well, where lawlessness has created a massive quality-of-life issue for the majority of law-abiding citizens who live there.

The National Review pointedly analyzes the chaos in major U.S. cities when cops pull back from their duties, and how it disproportionally affects minority communities:

If there’s one lesson from the unrest and anti-police agitation in the wake of the killing of George Floyd, it’s that poor minorities living in distressed neighborhoods pay the highest price — in fear and in blood — when the cops retreat and the worst elements feel emboldened.

The spikes in shootings in cities around the country haven’t taken place in high-end neighborhoods, not in Billionaire’s Row in Manhattan, not in Buckhead in Atlanta, not in Forest Glen in Chicago.

No, they blight the most marginal neighborhoods and make everyday life a hazard for people who have no option but to live in a tough place. The last couple of months should have made it obvious that what these people have to fear most is not the cops or white supremacy but the violent, vengeful, and heedless young men in their midst.

According to the Atlanta Journal-Constitution, “Ninety-three people were shot in Atlanta during the four-week period of May 31 to June 27, up drastically from 46 in the same period last year, the latest complete data available. And fourteen people died of homicide in that span, compared to six during the same time frame in 2019.”

Why? “‘There seems to be withdrawal by police,’ said Russell Covey, Georgia State University criminal law professor. ‘The lack of a police presence may create something of a vacuum of authority.’” The president of the local chapter of the International Brotherhood of Police Officers agreed that there’s been a pullback. “Officers are afraid to do their job,” he said.

The Minneapolis Star-Tribune reported late last month, “So far this year, ShotSpotter activations and 911 calls about gunshots in Minneapolis have more than doubled from a year ago, according to a Star Tribune analysis of police data. Out of 3,218 such shots-fired calls this year, nearly half have been filed since George Floyd was killed on May 25.”

Amazingly enough according to the paper, “Some council members and activists see the focus on crime stats as a way to stoke public fears and distract from the issue of police reform.” In other words, don’t let the number of people getting shot distract you from the need to kneecap the peace officers necessary to keep people from getting shot.

We don’t need to settle here the dispute over why there is now a less robust police presence in urban neighborhoods. Is it a function of the cops being overwhelmed by work related to the protests on top of their ordinary duties? Are cops overly cautious because of the anti-cop hostility of elected officials? Are they engaging in a deliberate work-slowdown? All of the above?

What matters at the most basic level is that if there are fewer cops arresting fewer dangerous people, shootings go up.

This dynamic should put paid to the lazy analysis that says that disproportionate police interactions with minorities must be a result of racist policing. It’s the opposite: Only people who have no regard for the welfare of poor communities would want fewer, less active cops patrolling them.

A recent Rasmussen poll  shows that just two in ten Americans support defunding the police. 66% of adults responded that they oppose cutting police funding and redirecting it to social services which is the scheme the radical left is pushing. Rasmussen reports that 57% of black people oppose defunding police in their home community, for whites that number is 69%, and for other minorities it is 62%.

President Trump understands that our country was founded on law and order and that we must empower, not prohibit the brave men and women who keep our communities safe everyday—it’s what the majority of Americans support. However, it is abundantly clear that the radical left has no concern for what Americans want as their leadership continues to let our cities burn and let innocent American men, women, and children die with no consequence so they can peddle their agenda. 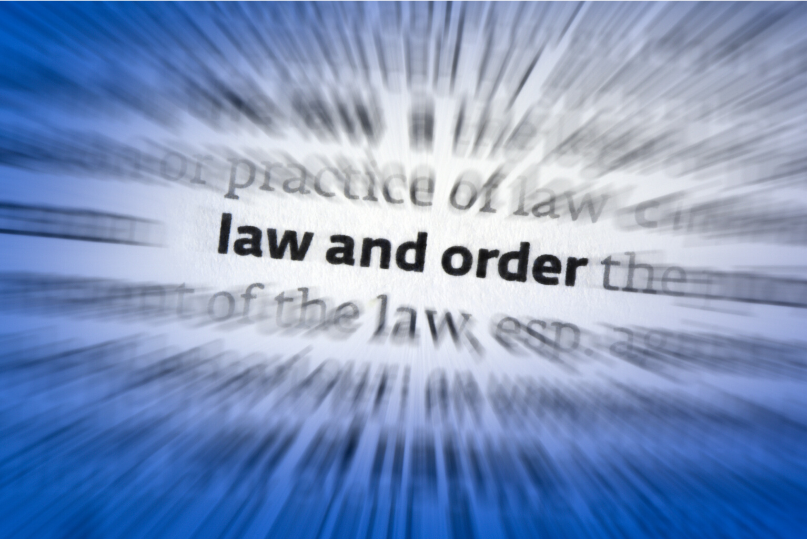 As the debate to defund or redirect funds from...
2 years ago
Uncategorized 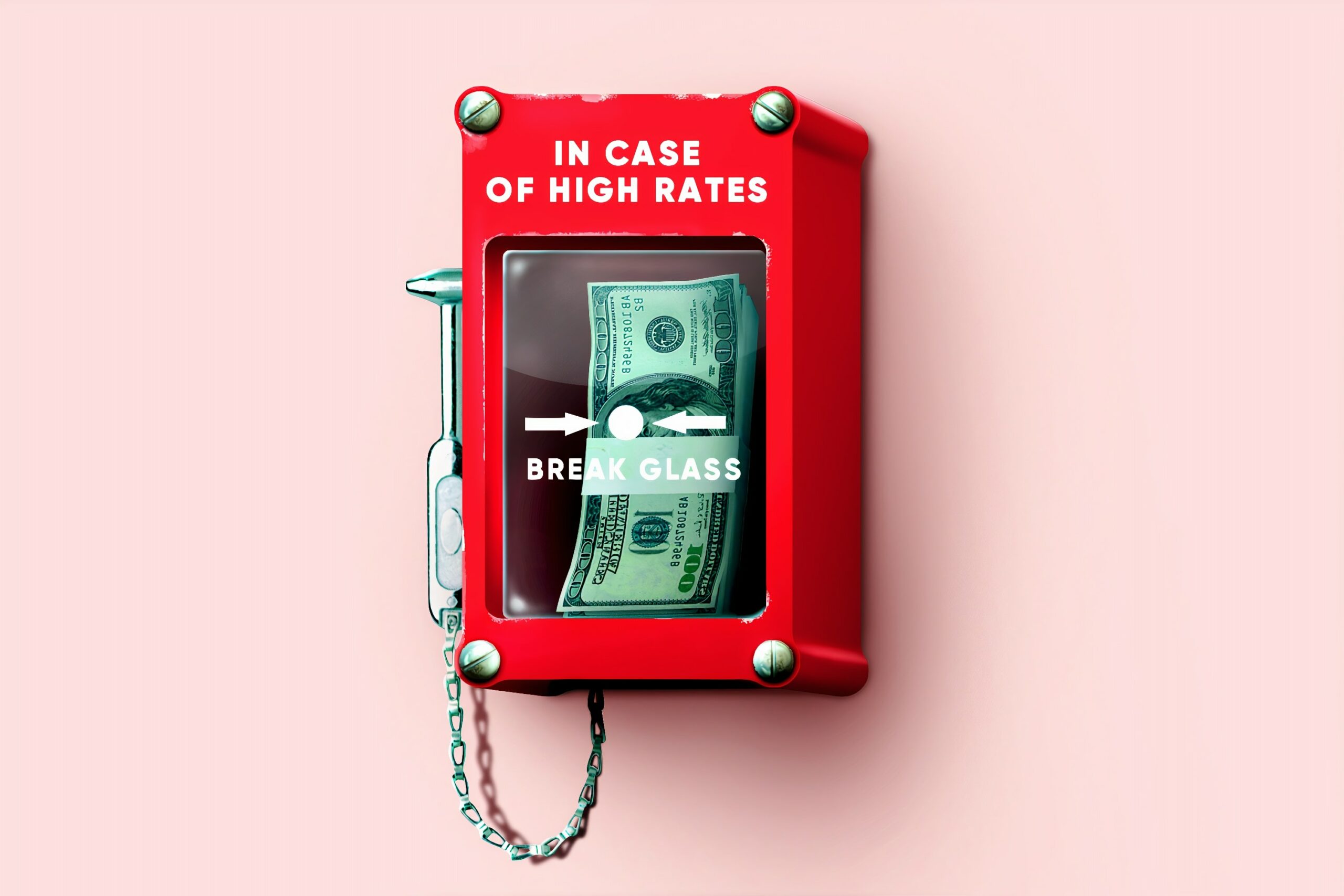