Joe Biden’s radical, far-left agenda will decimate Wisconsin workers and families- just as they did in the past:

Lids Off: Biden Must Answer These Questions

America is a mere fourteen days out from a...
2 years ago
Opinion Political Radar

The Cost of Biden’s Plans 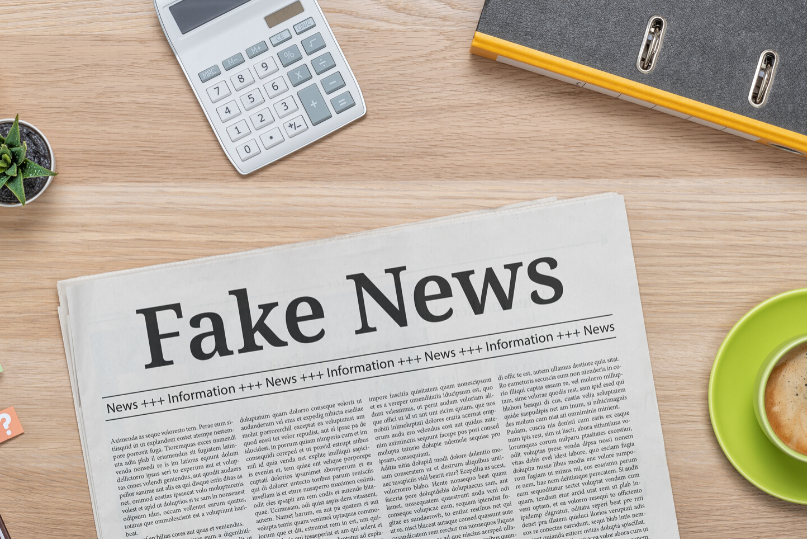 ELLIS: TCM Will Show You More About How the World Works Than CNN Can

Americans are increasingly skeptical of the...
2 years ago
Opinion Political Radar 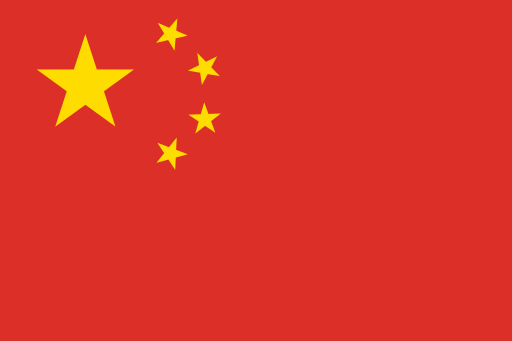 ELLIS: The Chinese Gutting of America

This year has revealed the urgent need for a...
2 years ago
National News Opinion Top Stories